The Featherston Remembrance Garden marks the place where 48 Japanese Prisoners of War and one New Zealand guard were fatally shot on 25th February 1943.

In 1914 there was a need for another military camp to accommodate the increasing number of wartime recruits.  In January 1915 the Defence Department started construction of the military camp with construction completed by January 1915.  On the 23rd of January 1916 1400 men who were camped at Tauherenikau marched to the new Featherston Military Camp.

The Featherston Military Camp was the largest training camp in New Zealand. 60,000 men were trained for war in Europe between 1916 and 1918.   At its peak it could sleep more than 9000 men.

The Featherston Military Camp was pulled down in the late 1920s with many buildings being destroyed.

In September 1942 the United States requested that Featherston Military Camp be turned into a prisoner of war camp.  The camp held prisoners of war from the Japanese Imperial Army who had been captured in the South Pacific.

In 2001 68 cherry trees were planted in straight rows to symbolise soldiers on duty to commemorate the “Featherston Incident”.  However, the next day vandals ripped up approximately 40 of the trees but they were since replanted and still survive to this day.

Today there is a plaque with a haiku:

Of the dreams of warriors.” 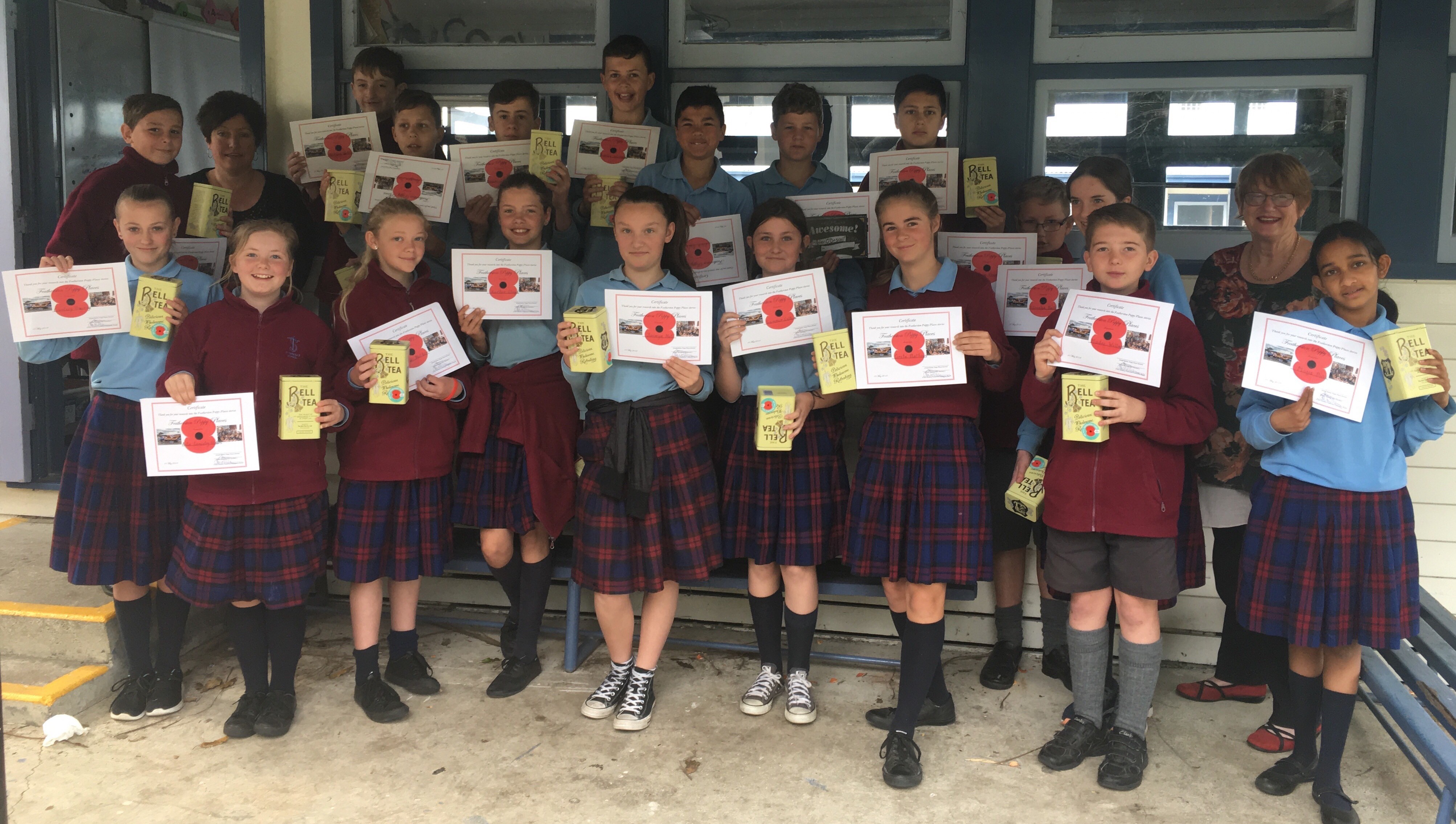